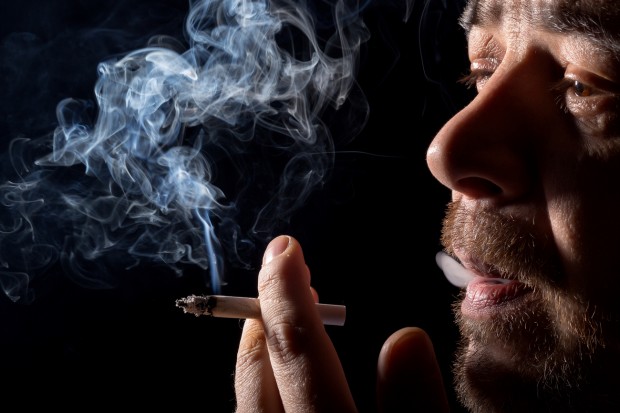 Tobacco and Your Dental Health

Everyone knows that smoking and tobacco use is harmful to the lungs and heart. Notably, it causes lung cancer and heart disease. However, fewer people are aware of the fact that tobacco also damages your mouth, teeth, gums and throat, which is detrimental to your dental health.

The Rise of Tobacco Use

On the other hand, according to a 2016 American Dental Association report on the prevalence and health effects of tobacco use, “despite overwhelming evidence linking [it] to systemic and oral disease,” 21.3% of all U.S. adults and 24.6% of all U.S. high school adolescents [still] report using at least one tobacco product.” Around 3,800 adolescents and young adults taking up the habit each day.

At the same time, the number and types of tobacco products have increased. Not only do they include cigarettes, cigars, and pipes. Some people are even using smokeless tobacco forms such as oral snuff, chewing tobacco, snus (pulverized tobacco in mouth pouches), compressed dissolvable tobacco, water pipes (hookahs), and, since 2007, electronic or e-cigarettes, whose rise in sales have reportedly become “meteoric.”

The Impact Tobacco Has on Our Dental Health

The most apparent oral effects of tobacco on your dental health are tooth discoloration and bad breath. Less obvious are the following:

One of a dentist’s most important functions is to screen for signs of such diseases, provide treatment, and counsel patients on preventive and remedial practices.