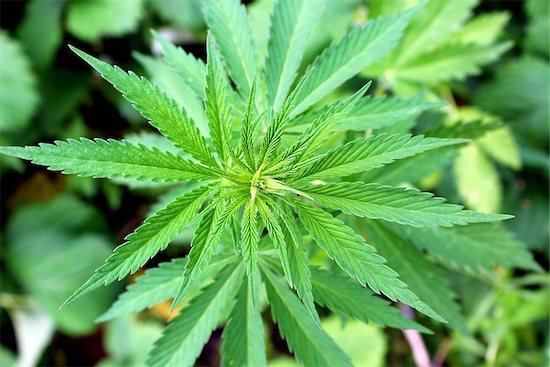 Marijuana and Your Oral Health

Smoking or ingesting marijuana has been legalized in several states. Many use the plant for medical purposes or recreational use. However, it can be detrimental to your dental and overall health. Find out how marijuana can put your oral health in danger.

The Dangers of Marijuana

Marijuana smoke contains many of the same toxins, irritants, and carcinogens as tobacco smoke. Long-term use results in some of the same problems as well. Smokers tend to inhale marijuana more deeply and for longer periods of time than they do cigarette smoke. This means that marijuana users experience a greater exposure per breath to tar.

A recent American Medical Association (AMA) study found that regular use might be responsible for periodontal disease. As with cigarettes, it can contribute to plaque buildup, tooth discoloration, and bad breath. The American Lung Association recently stated that “smoking marijuana clearly damages the human lung,” causing symptoms such as increased phlegm, chronic coughing, wheezing, and acute bronchitis.

It has also been found to compromise the immune system, as well as cause neurological and cognitive problems. Some studies, potentially linking marijuana to cancers, are ongoing.

Oral Cancers and Protecting Your teeth

Oral cancer can appear on the tongue, floor of the mouth, under the tongue or gums, and other soft tissue areas of the oral cavity. It is a very common cancer, making up almost 3 percent of new cancers diagnosed every year in the United States.

When the disease is in the localized stage and diagnosed early, patients have a good survival rate of 93 percent. However, cancer on the tongue is less kind. The survival rate is 78 percent and cancer of the floor of the mouth is at 75 percent.

If you’re a smoker of any kind, your dentist is your first line of defense!

Tobacco or marijuana users should be under the regular care of a general dentist and periodontist. They can help prevent damage. Regular checkups in 3-4 month intervals are necessary to evaluate the health of your gums and soft tissues.