Home   ›    ›  Tooth Damage and All About Enamel  ›  Dental Erosion: The Rise in Acidic Beverage Consumption 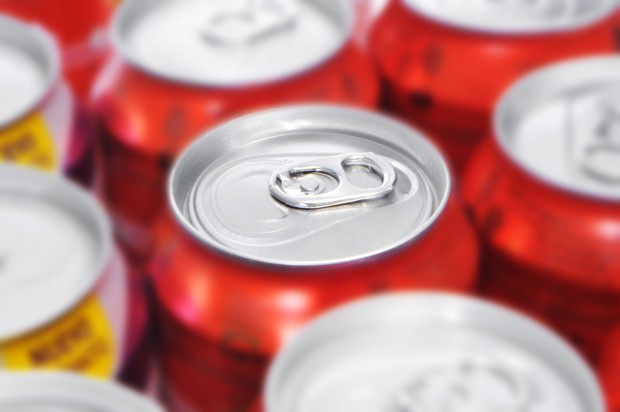 Dental erosion is a serious condition. Americans have increased their consumption of acidic beverages dramatically in the past few decades. In fact, the Center for Science in the Public Interest reports that in 2004, the consumption of acidic beverages soared to around 68 gallons (8,704 ounces) per person. This statistic is a staggering fact compared to an annual production estimate of just 60 12-ounce servings (720 ounces) per person in 1942.

Now the American Dental Association (ADA) has found that “the frequent consumption of acidic beverages is a developing [tooth] problem for children, teenagers, and adults” and is already “thought to be the leading cause of dental erosion” in adolescents and children. That’s in addition to the better-known dental erosion effects of sugar and bacteria.

How Do Soft Drinks Cause Dental Erosion?

Most of us have heard about the experiment showing a tooth dissolve in a glass of Coca-Cola — but it’s no joke. Dental erosion is the acidic dissolution of surface tooth structure by chemical means in the absence of microorganisms. Erosion occurs when the hydrogen-ion concentration or acidity, as measured in pH, is at pH levels of 2.0 to 4.0 or even up to 5.5 — below the mid-level pH of 7.0 on the acidity/alkalinity scale. The acidic hydrogen ions interact with, soften and erode the tooth’s surface.